Why Is the Lasso MSA So Great for Seniors Turning 65? 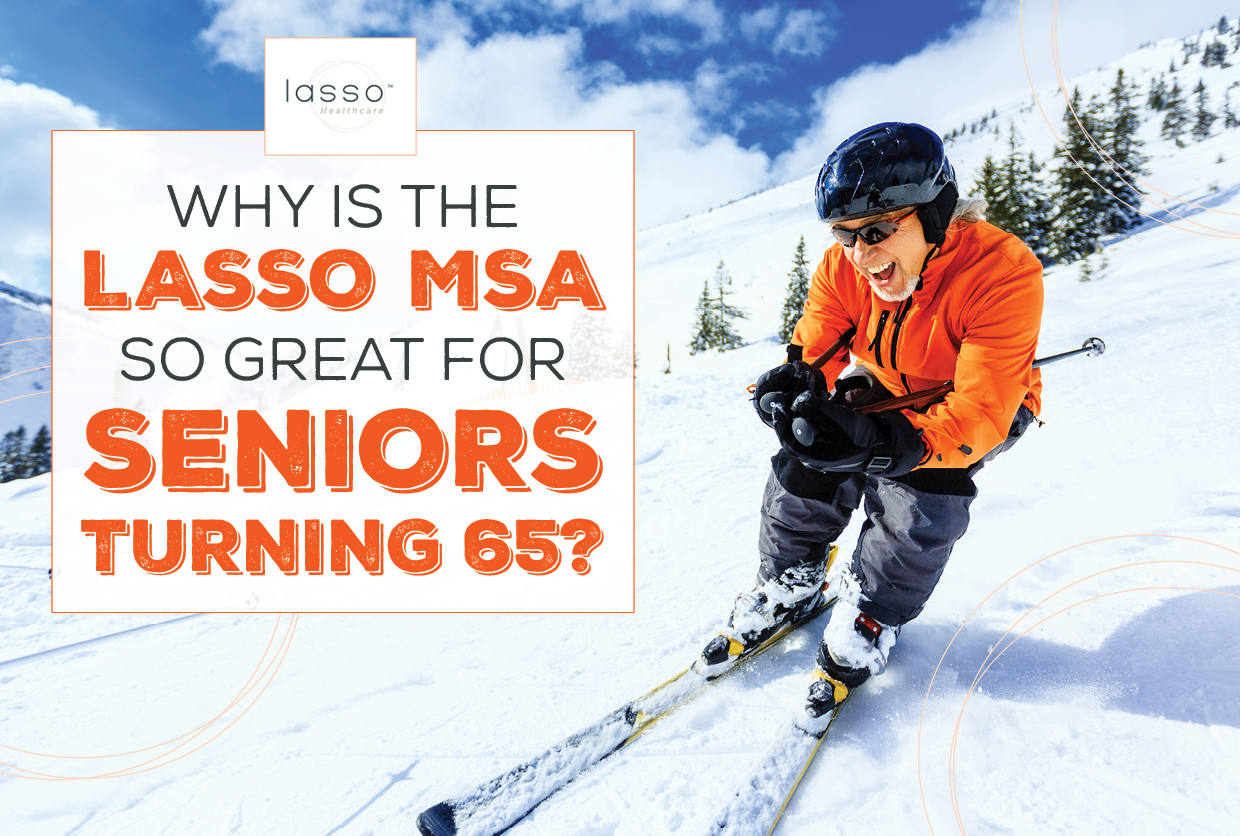 Your clients are the oldest they've ever been and the youngest they're ever going to be.

They're at a spot in their life where they can take advantage of something because of their health and also their finances at age 65. 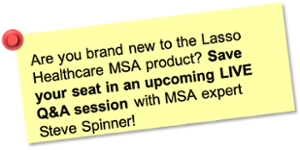 Eventually, things will begin to deteriorate, but while they have a reasonable amount of health at age 65, they can take advantage of this MSA. It's a $0 premium product that funds a good portion of their healthcare claims without any network restrictions.

For the right client, the Lasso Healthcare MSA is a utopia.

The Lasso MSA Instead of a Medicare Supplement At Age 65

I was talking to a broker in Texas, and he stumbled across this product and was ecstatic with it! He couldn't believe this was available and immediately saw the benefit of this over a Medicare Supplement, where a premium is charged. (Both have no networks, by the way.)

In most cases, a healthy individual at age 65 that buys a Medicare Supplement is going to spend more in premium than they will on claims.

They may have 8, 12, or even 16 good years that they can accumulate dollars with a $0 premium product and no networks. When you start to project this forward, it puts them in a stronger position to offset medical costs.

With all this said, that doesn't mean that someone in their late 70s or 80s is not a good candidate for the MSA product. They are certainly still in a position to consider the Lasso MSA product. Take my parents, for example.

They weren't unhealthy, but the premiums were really starting to get up there.

With the Lasso MSA, the contribution combined with the premium savings offset that high deductible of $6,700 each and put them back in charge of their dollars.

2020 UPDATE! Using the same scenario above, but with 2020 plan numbers, here's what the new scenario would be:

With the Lasso MSA, the contribution combined with the premium savings offset that high deductible of $7,400 each and put them back in charge of their dollars.

If people can get a number of good years with a Lasso product, the funds never leave us. That puts us in an even stronger position – if, and when – we decide to move to the Medicare Supplement world. You can use those funds to offset any exposure besides premium.

It just puts people in a stronger financial position.

When Can You Sign Up For the Lasso Healthcare MSA?

There are only two times a person is eligible to get on the Lasso Healthcare Medical Savings Account (MSA):

The ICEP is when someone is new to Medicare. Typically, it's when they sign up for Medicare Part B.

For example, they can be on a group health product until they're 70, and at 70, they can sign up for Part B. That's considered their ICEP, and they'd be eligible for Lasso.

The ICEP includes the month you turn 65, three months prior to that, and three months after that. You have a 7-month window for the ICEP.

By law, AEP and the ICEP are the only two times you can get on an MSA product.

Waiting to Sell the Lasso MSA Is a Bad Idea

When I was talking to brokers during AEP, some were saying, "Gosh, this is a brand new idea... I want to see this work for a year before I start selling it."

That's the wrong attitude to take.

I had a client that came in almost on the final day of AEP, and she wanted to know if she needed to change her game plan for 2019. Her kids told her to wait a year on this MSA to make sure it works.

Here's what I said to her:

"Let's project this thing forward. A year from now, you decide to sign up for the Lasso MSA. But you've just paid premium for a whole year – right around $100 per month. Lasso would've been $0 premium, and you would've had a jumpstart of $2,520 in your account."

That's when it clicked for her, and she decided to sign up for Lasso.

The people that wait a year are giving away one of their healthy years as they turn 65. It's the most important year in this whole process.

Here's a quick story to tie this whole thing together. My son got an internship when he was in college. He was eligible to put money into an IRA. At that time, it was around $2,000 per year.

The broker showed a report that projected the IRA's balance a number of years down the road. He showed one option that had him starting the IRA at age 19, and the other at age 20.

I say the same thing when it comes to this Lasso opportunity. You do not want to give away the time-value of that dollar as well as that contribution plus the $0 premium when you're 65.

There's also an interest component with the Lasso Medical Savings Account. Optum Bank, the custodial bank for Lasso products, has a wide variety of interest-available options for any amount of money in excess of $2,000 in your account.

The money deposited and any interest earned is NOT taxed as long as you apply the monies toward any Qualified Medical Expenses, whether they’re Medicare-covered or not. It's a major tax advantageous window that clients can take advantage of.

Given the fact that we do not have good control over the costs of doing business in the medical profession, we have to take advantage of these opportunities when we get them. 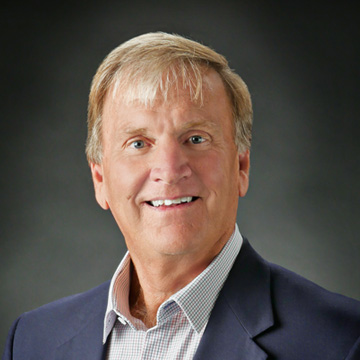 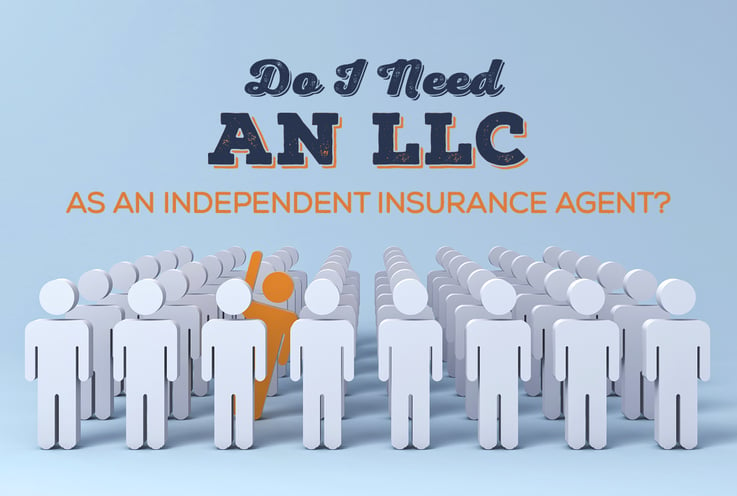 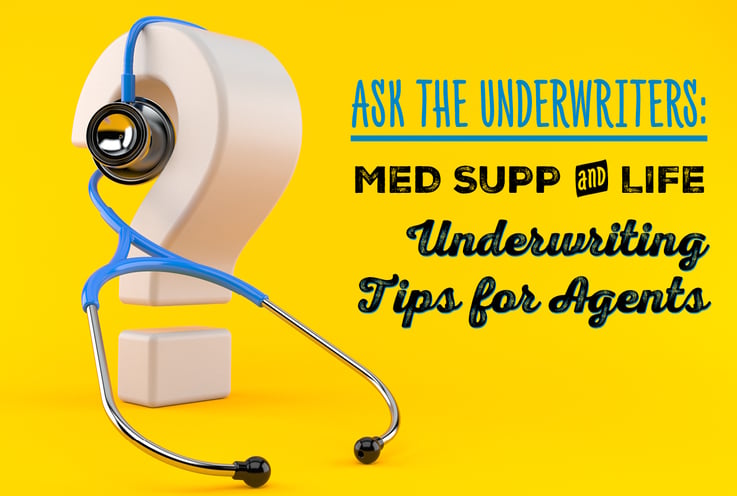 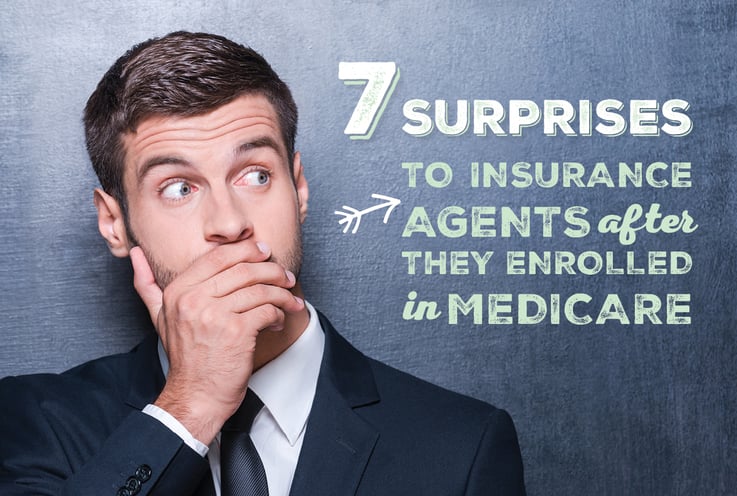 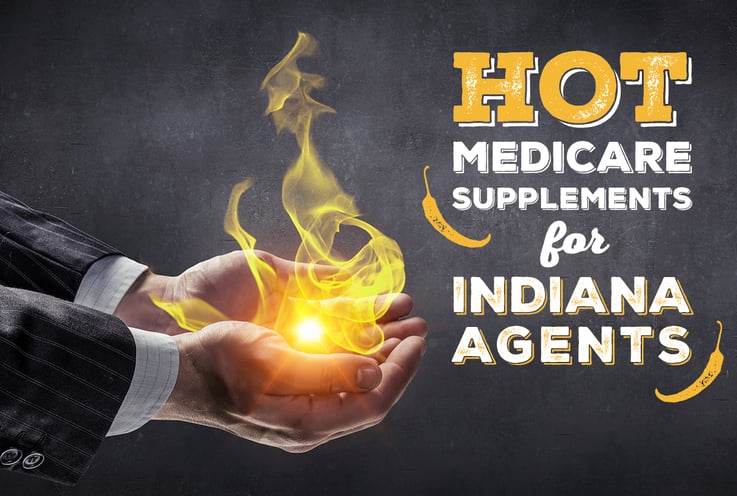