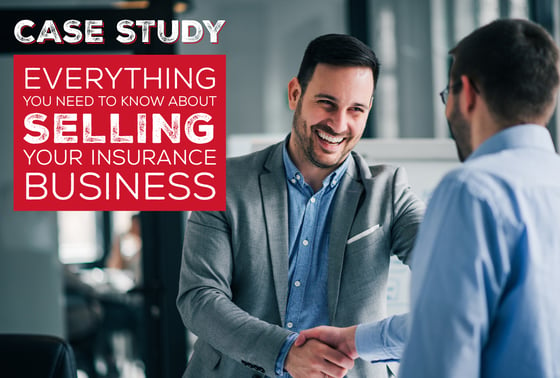 Steve Hughes just turned 72 and has sold insurance for over 45 years. As of 2019, he is officially retired and has sold his book of business to his FMO, New Horizons Insurance Marketing.

We sat down with Hughes and talked about everything from the decision to finally sell, to the valuation, to what he'd do differently if he could go back.

If you've been thinking about selling your insurance agency, this is a must-read.

What Made You Decide to Sell?

Hughes has been doing business with New Horizons for quite a few years now, and as many of you know, we put out a weekly newsletter every Wednesday.

"One week, John was talking about people retiring and not knowing what they should do," he explains.

That article was Succession Planning 101: How to Retire as an Independent Insurance Agent if you want to read it.

"I saw that they were interested in talking to agents and helping us get out of the business," says Hughes.

That little nudge was a turning point. For several years, Hughes had been thinking about getting out, and his wife was encouraging him to retire, but he didn't really know who to talk to about it. 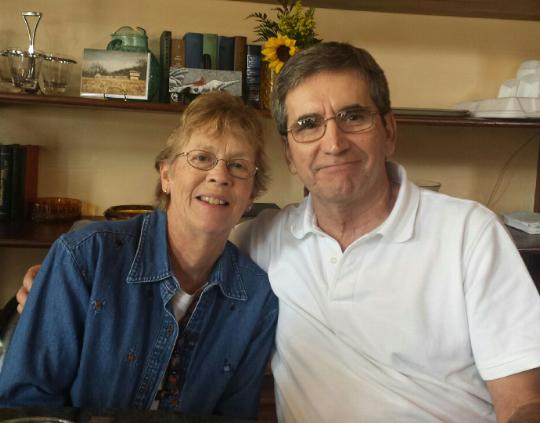 He called John Hockaday, and they started having some serious conversations about how to go about this acquisition. After that, they scheduled a follow-up lunch meeting to start mapping out a plan.

"A lot of things they said made sense," he says. "That was in July, and by the end of the year, we had it done."

The Emotions of Selling Your Insurance Business

"I just decided it was time. You can't do it all your life. It was just time," says Hughes.

He explains that it was difficult, but also a relief in many ways. The hardest part of it all was the connection he had with his clients. "You start thinking that no one can do this except for you," he explains, "But that's not true at all."

There are going to be worries, especially when you've built up a business for the last 4+ decades. Hughes says, "To be honest, I was unsure of the whole process. You hope it's going to go smoothly, but you know, I'd never done this before."

Ultimately, it was difficult, but Hughes feels really good and comfortable with his decision to sell.

"It's nice not to worry about it. To have someone else taking care of it is such a relief," he says.

How Did You Feel About the Valuation of Your Book?

The trickiest part of the entire acquisitions process can be the valuation. How much is your book worth? How much do you think it's worth? What is it actually worth?

All of those questions can be quite intimidating, but here's what Hughes has to say about his experience selling to New Horizons: "It was actually just about what I expected when all was said and done. I've been really pleased with what the valuation ended up being." 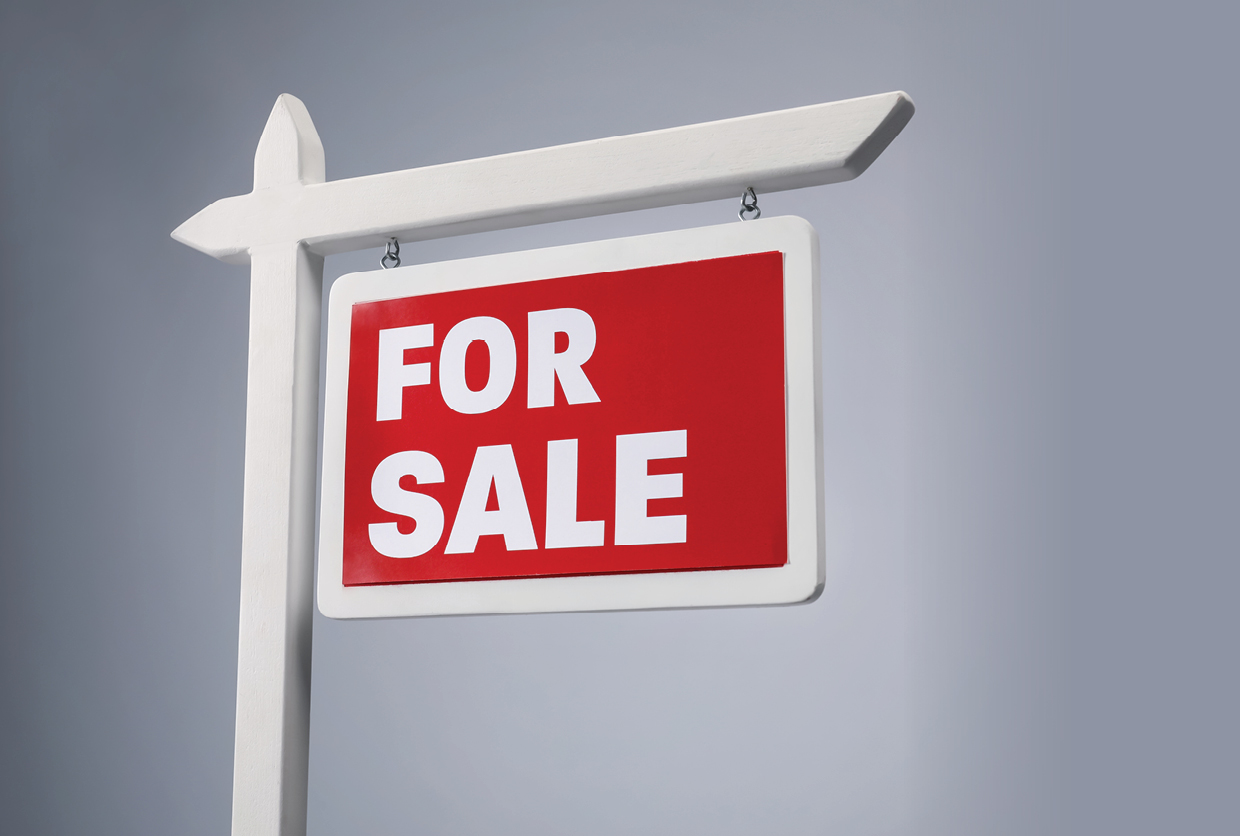 The process of actually valuing your business is based on your income from the last year. In many cases, we look at the last 3 years, which is what we did in this case.

He explains, "The valuation is a multiple of what your income was. We just finally got that all completely settled, and it was just about exactly what we figured it would be."

Read more: It's Time to Sell Your Insurance Business: What's It Worth?

Hughes also decided to take the payout over 5 years to help ease the tax burden.

What Was It Like Handing Off All Your Clients?

For Hughes, there were a ton of little details about his clients that had to be addressed.

"There was a stream of emails about a mile long about all of my clients. Questions about what kind of plan they had, and over the years some of them changed plans different times, and I found out I had some outdated addresses on clients I hadn't seen in a while," he recalls.

It was a lot of little details that needed to be relayed, but all of that is taken care of now, and it's just part of the process.

Hughes says, "I absolutely feel confident that my clients are taken care of. I am absolutely confident of that." 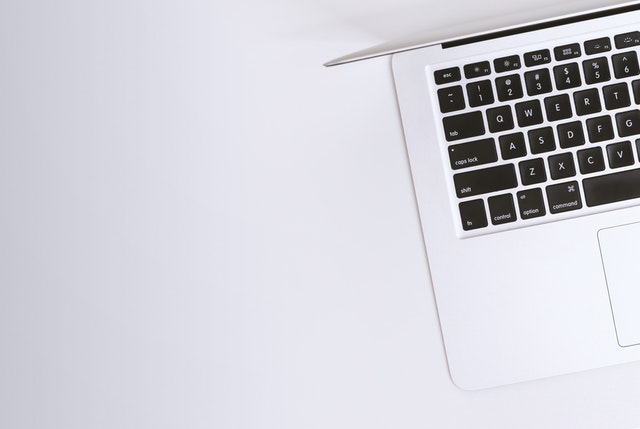 What Would You Do Differently If You Could Go Back?

"I should've done this a couple years ago," he laughs. "I was real happy with the deal that John and Jeff made with me. They have really bent over backwards to deal with me and do the things we needed to do. I couldn't be happier."

When it comes to actually going back and doing things differently, there wasn't much Hughes would change. "We ended up doing things just like they needed to be done."

Some of the little things included transferring his phone number, which was more difficult than everyone thought it would be. He ended up having to keep his phone line, and it's on call forwarding now. Eventually, that'll be eliminated.

"All of the little mistakes were so minor, and there wasn't much of it. Nothing you could anticipate," he says. 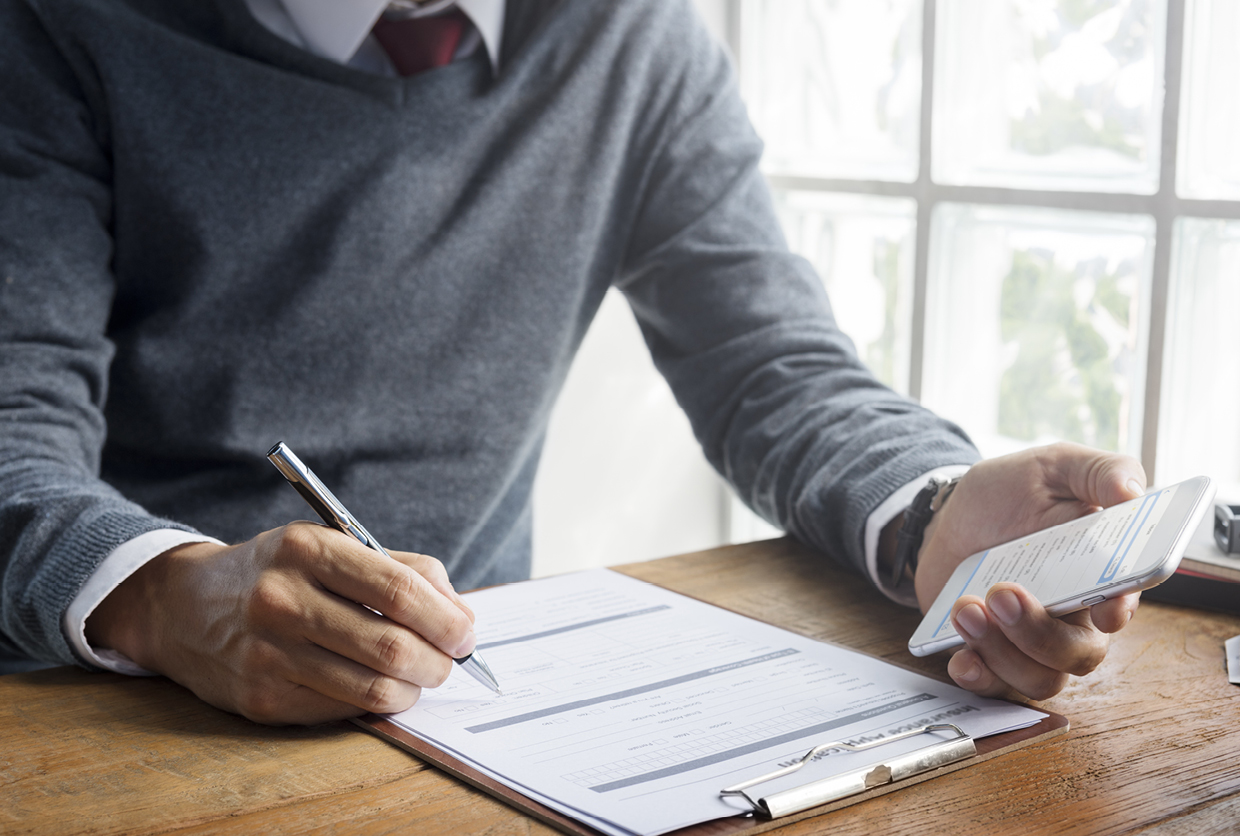 Did You Ever Think About Just Letting Your Business Die Off?

It's no secret that a lot of agents nearing retirement age just decide to let their book die off. In fact, we've pegged this as the worst advice we've ever heard about retiring from insurance.

Regardless, it's still a popular choice, and it's tempting because it requires no planning or effort.

Hughes says, "I never really seriously considered letting my book die off. I suppose you could just go hide, not service anybody anymore, and it would gradually be gone. I didn't consider that because I always wanted the people to be taken care of. Even if it wasn't by me."

"Looking back on it now, I am really glad that I know John and Jeff and everyone there. They have been very, very good and fair with me. I couldn't ask for them to have been better about it," Hughes says.

"I would tell anybody that is thinking about getting out of this thing that they should consider dealing with these guys. I told John that if he's talking to anyone that's considering retiring, have them give me a call if they want to know how it all works."

Even though it was a tough decision, Hughes is glad he sold his book of business. "I should've done it a couple years ago, but I wasn't ready just yet."

The best part of selling your book of business is that's a clean break. You can do whatever it is you've been wanting to do without worrying about claims, applications, compliance rules and everything else that comes with being in the insurance industry.

Now that it's all said and done, Hughes says, "It's nice to get up in the morning and know you're not going to get a phone call from anyone."