Plan F or G? How to Decide Which Med Supp Plan to Sell

There aren't many differences between Medicare Supplement Plan F & Plan G. This probably isn’t news to you, but let’s have a look at how they're different, and help you determine which plan you should offer your clients, along with some comparisons of popular carriers.

New to Med Supp sales? Read this beginner's guide to help you get started.

The only real difference between Medicare Supplement Plan F & Plan G, is the Medicare Part B deductible. Plan F pays it, and Plan G does not. In 2014, that out-of-pocket deductible is $147.

Using our Quote Engine, I compared annual premiums from nine companies who offer both plans, using our zip code (62523). Carriers showed varying amounts of difference between the two plans, and all but two of the G Plans offset the deductible. If your client doesn’t go to the doctor very often, the entire difference is saved.

Plan G’s premiums are lower because carriers don’t offer Guaranteed Issue (GI) business - it all has to be underwritten. Rate increases are often a result of too much GI business, so F Plans will almost always increase. That’s no guarantee that G Plans won’t have increases, but they’ll most likely be smaller.

In most cases your commission will be about the same. That's because many carriers don't pay commission on the Part B amount on F Plans anyway.

Head over to our Quote Engine and run a quote for your area, choosing both the F & G options. Compare the rates like I did above, and see if it makes sense to offer Plan G on your next sale.

Let me know what you find in the comments below. 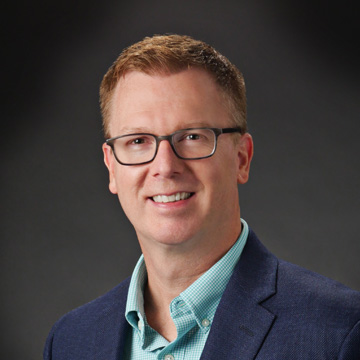 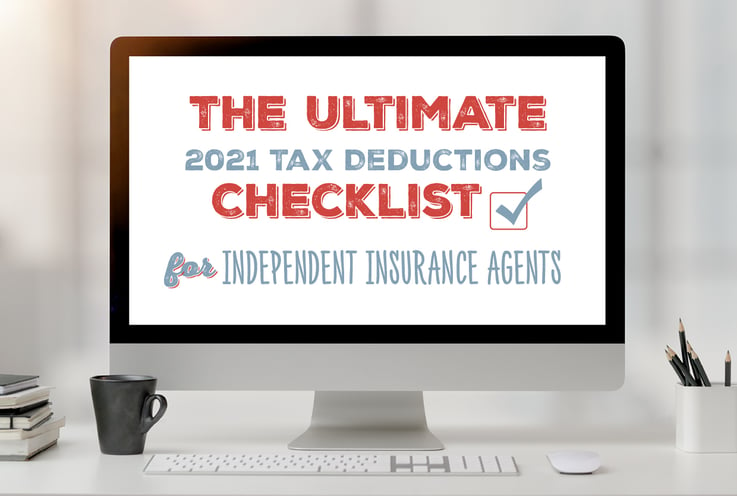 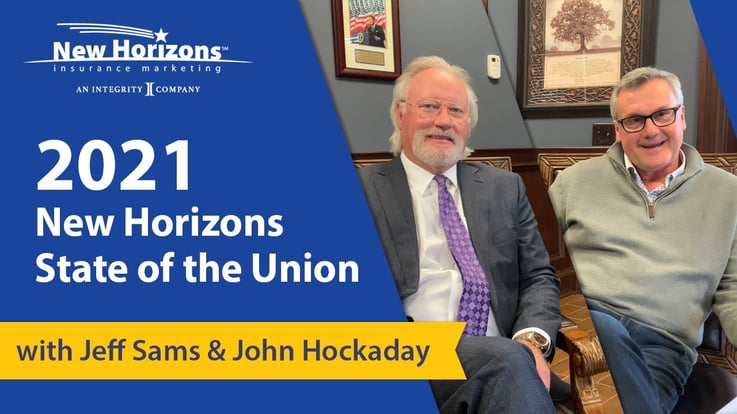 2021 New Horizons State of the Union 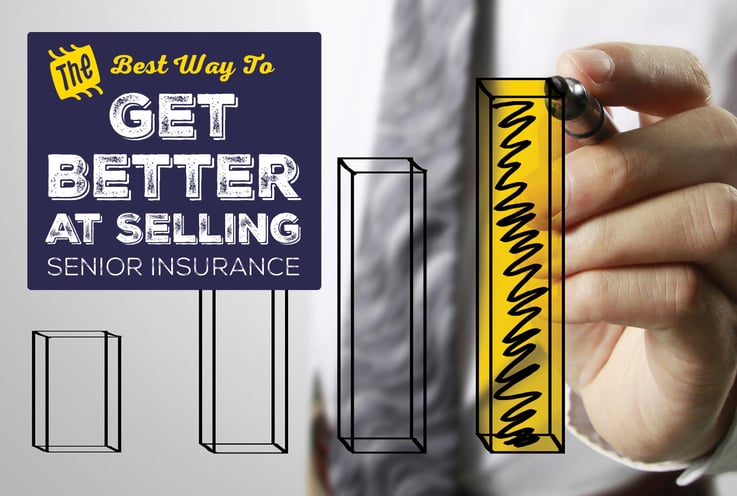 The Best Way to Get Better At Selling Senior Insurance 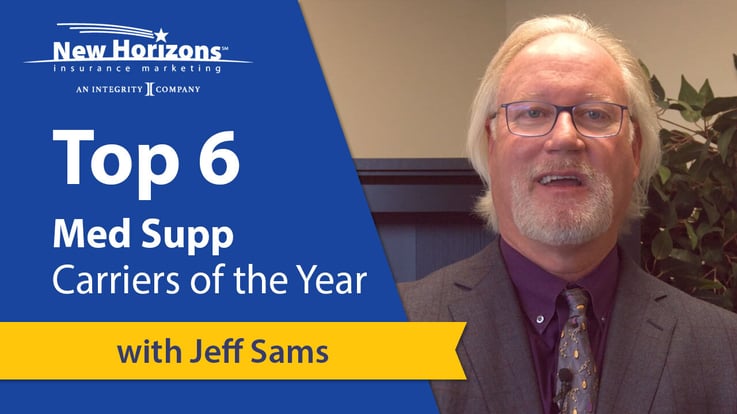