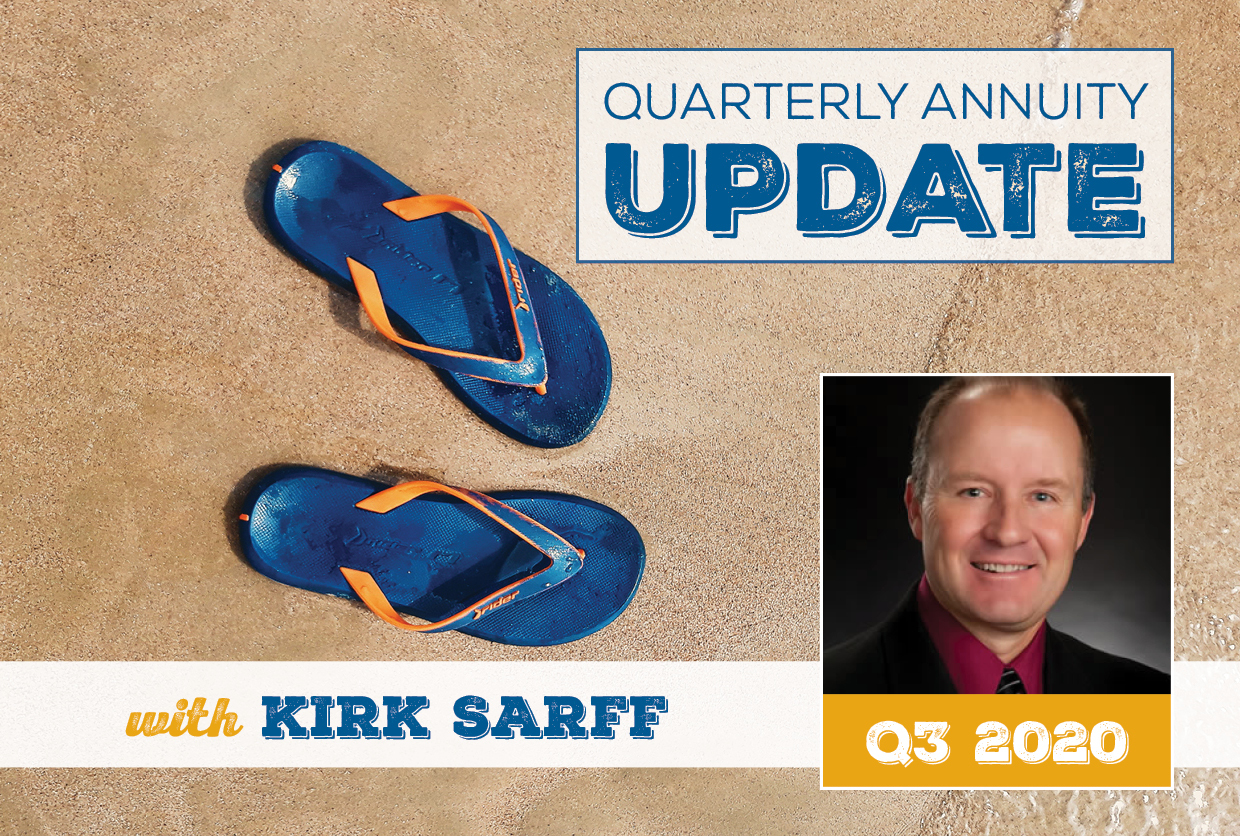 Disclaimer: Interest rates change often. This article will be updated on a quarterly basis, but rates may change between those updates. At any time, you can review current annuity rates here, and you can download our 5-Year Annuity Tip Sheet, which is updated regularly, here.

The first quarter of this year was one of our best quarters for annuity sales ever. The coronavirus hit, and we weren't sure what Q2 would bring. But despite this global pandemic, annuity production continued to grow.

We had agents writing 2+ million in annuities in as little as two weeks during this time! A huge thank you to our power producers who make it happen despite the uncertainty we're all going through.

We have some fantastic options on annuities, so I'm excited to share what's new in the annuity space.

What's Happening In the Annuity Market During COVID-19?

When looking at all that has taken place over the last quarter, so much has changed, but at the same time, it's more of the same. There was instability in March, and there's instability now, though things are starting to look up. Even over the last few days, more people are becoming employed than was projected, with 3.2 million people getting their jobs back in June (U.S. Bureau of Labor Statistics).

In our Q2 update, the 10-year U.S. treasury bond was yielding 62bps. Today, it's at 69bps. So again, it's almost the same, though it is going in the right direction.

To give some perspective, during the peak of the fixed annuity market last year, the 10-year U.S. treasury bond was up over 2.60.

CDs and Money Markets are offering very little, and the market is still a volatile place. Many seniors are seeking out stability, safety, and guarantees, which we are poised to provide.

You still have to focus on the MYGAs, or Multi-Year Guarantee Annuities.

A new carrier for us that's leading the way right now is Upstream. They are a very strong addition to our usual power trio of Equitable, Sentinel, and ACL. We also have KSKJ, which has lower rates but many seniors appreciate the built-ins such as the full account value at death.

Upstream has our best 5-year MYGA rate of 3.8%, and what really gave them a recent boost is their new AM Best rating of B++. That's huge, because that can be a barrier for some agents and clients – many don't want to actually purchase an annuity with a company that's not rated. For that AM Best rating to happen... that's really big.

I'm expecting a bit of an uptick for Upstream during Q3, especially as they have some desirable built-in features:

Those are nice built-in features in addition to the great rates.

Get Contracted with Upstream

I do think Equitable is extremely solid even though their 5-year rate is a little lower. Their service is outstanding.

Sentinel and ACL are still right in there as well. Both carriers offer extra features like free withdrawals a la carte.

You can get the 5-year MYGA tip sheet to get a quick look at the rates and key features. This is updated regularly. In fact, we've updated it a total of 13 times so far this year. Once you download it, you join our updates list, so I'll email you every time something changes.

Get Contracted with Equitable

Get Contracted with Sentinel

Get Contracted with Atlantic Coast Life

Equitable's short-term MYGA is at 2.30% for only a 2-year term, so it's less of a commitment for your client, and it's at a great rate.

If you visit our Annuity Rates web page that's updated constantly, you'll see the best annuities highlighted, and that can help narrow down your options depending on which carriers you're contracted with and what's available in your state.

What About Fixed Index Annuities (FIAs)?

When we look at the FIA world, Equitable is really coming in strong, especially with the latest release of the Denali series. Denali has some accumulation attraction to it with the income component. The biggie on that one is no fees.

When you look at the field, the products with income riders have fees involved. The phrase "zero is your hero" might not be true on most of those products, because of that fee. That fee can cause you to go negative. I'm excited about that Denali and am hoping we get some traction.

We're still writing the Teton. The simplicity of the allocations, the S&P 500, and the introduction of the Atlas not too long ago have been attractive. A lot of people are jumping on board with that.

Something worth noting is the education and training that Equitable provides with their weekly webinars – it's outstanding. It's amazing how many agents call in after they've listened to those webinars, and they're really excited. That's a nice feature, and we really don't have any other annuity carrier doing that.

For Equitable to be consistent on education and training – that's a very valuable component for them and a great asset. We really like them. The service has been fantastic.

We had great production before COVID started, and I think we'll see more traction with the FIAs in Q3 and Q4.

Use E-Apps for Your Annuity Business!

COVID-19 forced a lot of producers to embrace e-Apps, and many of them realized just how much easier and better they are than paper.

Hopefully, Upstream will get around to an e-App, but most of our other carriers already have them. Equitable, Sentinel, ACL... they all have e-Apps. They're the same Firelight platform as well so they all look about the same.

I look forward to the day when e-Apps are all that's offered. There are just so many mistakes with paper apps – just little stuff – and it causes a drag on the process.

I'm here to troubleshoot and answer any questions you might have along the way if you're new to e-Apps.

While we're pretty steady right now, I think in the fourth quarter, we'll see the rates rise up a little bit. It only takes one or two carriers to come out with a great rate, and they all have to do something if they want to keep getting business.

That's my hope, but as always, only time will tell.

Annuity sales are a huge opportunity for independent agents in the senior market. If you want to learn how to sell annuities to seniors, you've come to the right place!

Check out our complete guide here: The Ultimate Guide to Selling Annuities In the Senior Market 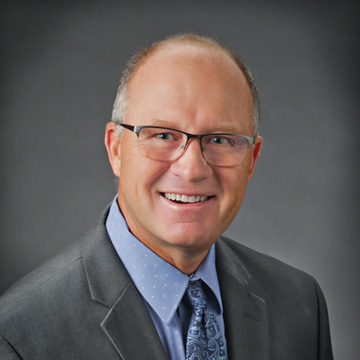 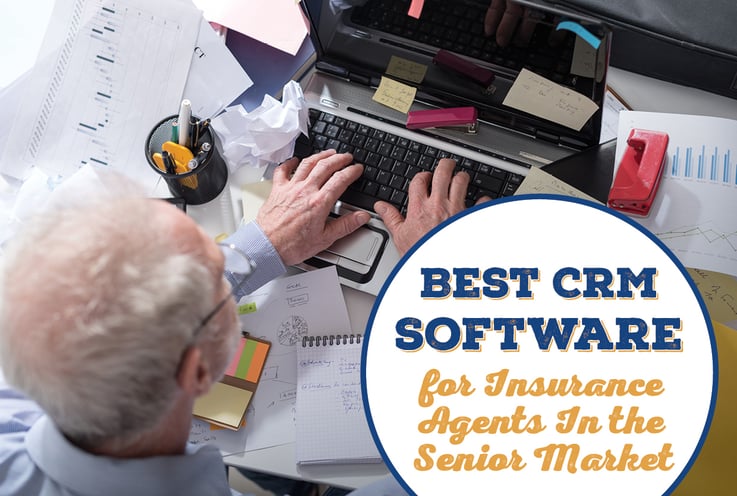 Best CRM Software for Insurance Agents In the Senior Market 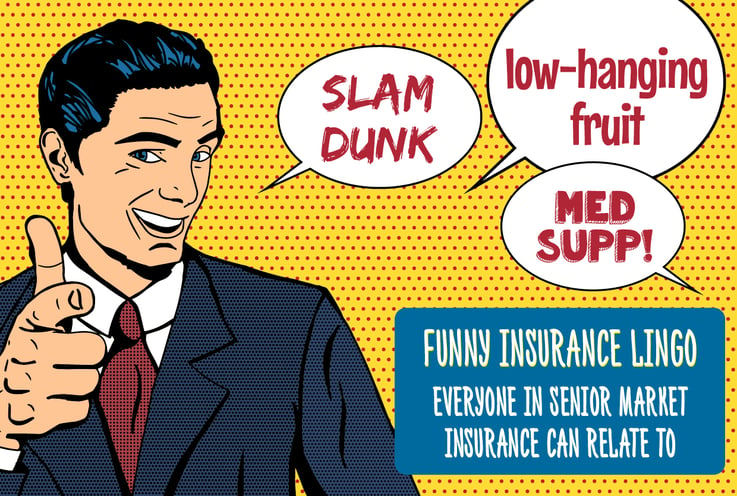 Funny Insurance Lingo Everyone In Senior Market Insurance Can Relate To 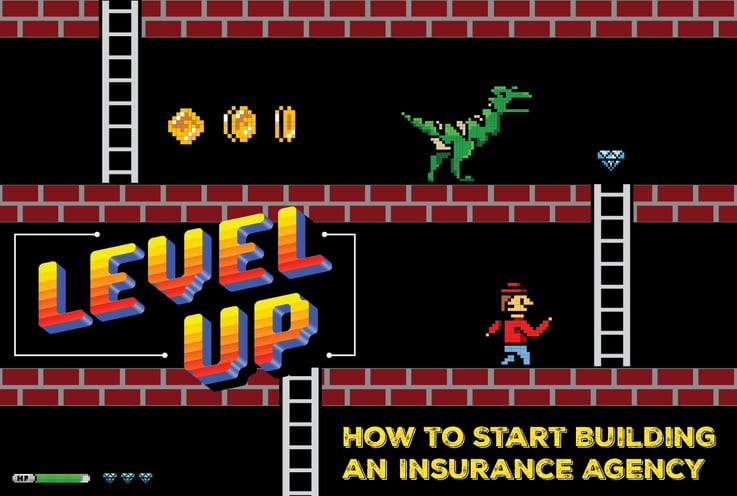 Level Up: How to Start Building an Insurance Agency

Webinar Recording: What to Expect In the Final All-Star Program Class of 2020