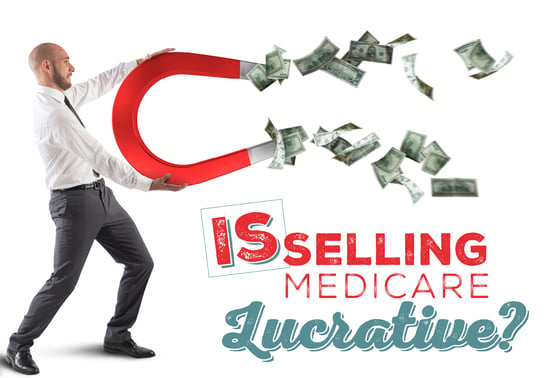 Most jobs (including the self-employed) have limits on how much a person can earn.

Exceptions include professional athletes, movie stars, musicians, and other celebrities. Those types of careers sometimes have no salary cap, but most jobs do have a ceiling.

The good news is that your chosen field in the insurance business is one where you can make as much as you want. There are no caps.

Originally published April 15, 2014. Updated December 21, 2020 with expanded information about how lucrative Medicare sales can be.

I know some producers who are barely making their rent payments, and others who are making several million dollars per year. So yes, selling Medicare products can be very lucrative. But ultimately, your income is up to you.

Here are some things I've learned over decades in the senior insurance business.

There are really three paths you can take to have a lucrative Medicare business:

Each option has unlimited income potential; it's just a matter of which path you want to take.

When you grow and build up a field force working beneath you, there's sales coming from every direction. You're now looking at selling volume.

Read More: Level Up: How to Start Building an Insurance Agency

So I think it starts with identifying which path you want to take. We chose the second path. 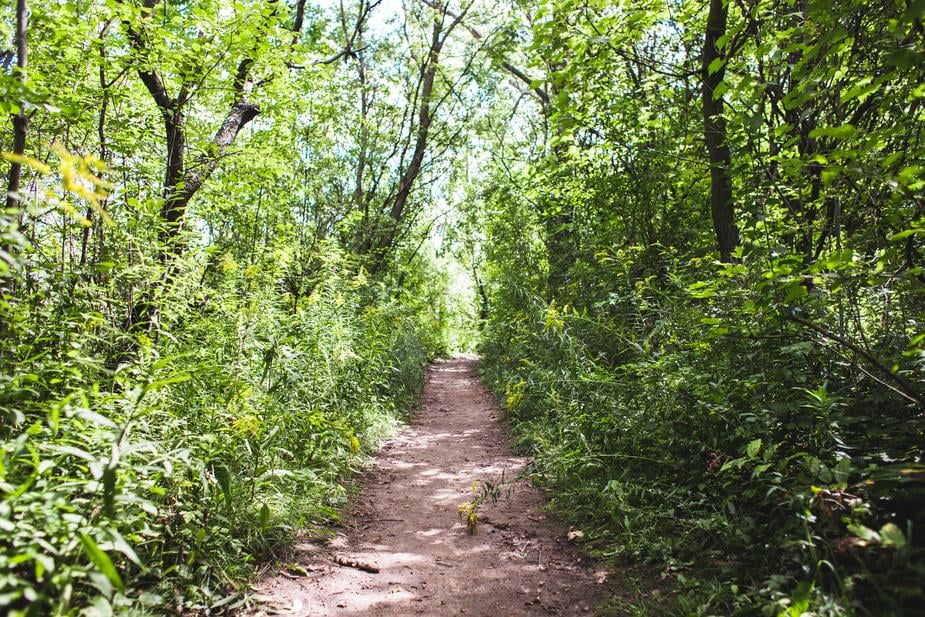 Your Income Is Up To You

I’ve always found it interesting to see agents who get comfortable (or lazy) after they start making $100,000. On the other hand, I love when an agent reaches $100,000 but sets a new goal to hit $200,000. Then there’s the rare bird that desires to make a million, and believes they can.

Read More: How to Become a $1 Million Insurance Producer

I love to see people achieve financial independence and enjoy the fruits of their labor. I was so proud when my father, who was always a great salesman, reached his goal of $100,000 in commissions. He never dreamed he could make that kind of money.

Since insurance is the only job that pays you renewals on sales you made in previous years, you start piling up the commissions, and next thing you know, your monthly renewals make you financially sound.

We explain more about how renewals work in our eBook, The Ultimate Guide to Becoming a Senior Market Insurance Agent:

When I talk to other producers about how lucrative the Medicare business is, a lot of them say something along the lines of "it takes time."

Luke Hockaday, Director of Medicare Supplement Sales, explains: "If you're selling supplements, you don’t make very much – maybe, on average, $250/year per policy. But you make that same amount for six years (depending on your state), so it takes a lot of sales. The longer you're in it, the more they stack on top of each other," he says.

Michael Sams, Director of Sales Training and Development, says that at the beginning, it feels like you're struggling and trying to find that next sale. Then, out of nowhere, you wake up and have a stream of residual income.

He says it's almost like a snowball effect: "It picks up and you don't have to knock on doors anymore. You take care of people, and they refer other folks to you. I don't want to make it look like it was always awesome, because it's not. If it were, everyone would be in insurance. It can be lucrative – it just takes time." 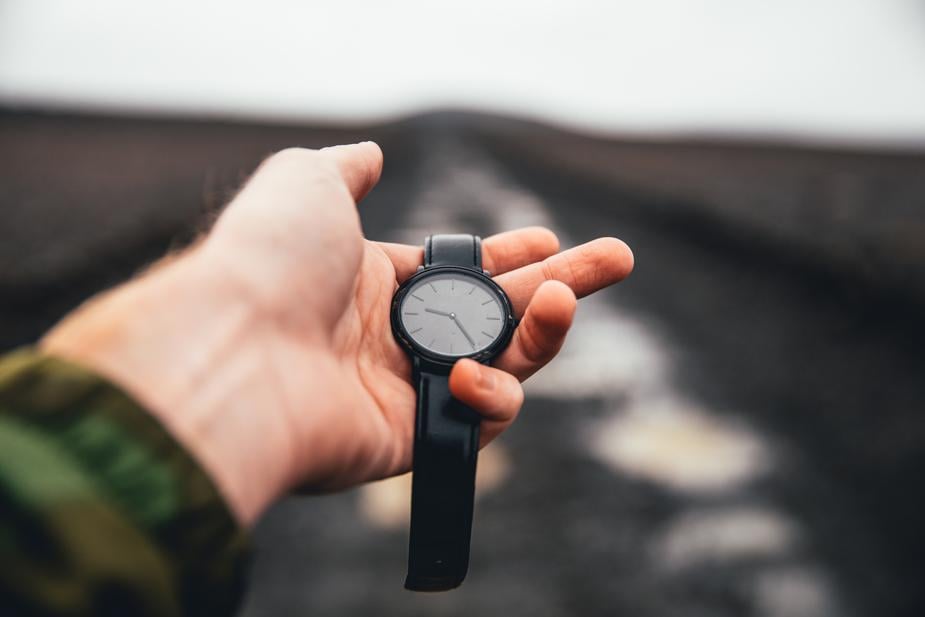 Obviously, it takes a while to build your policy renewals, but you can make huge commissions if you sell the right insurance products.

I recommend selling from the companies that are committed to the marketplace. If a company is jumping out after 4-5 years, you're starting all over again.

When you go with a carrier that has name recognition and financial commitment, like Mutual of Omaha or Aetna/Accendo, you know they're serious about what they're doing.

They're not just sticking their toe in – they're fully invested.

I love listening to successful agents explain how they work. Almost every one of the big hitters has a system they work daily, and at the end of the year, they show huge numbers.

A lot of agents work affinity groups, and that's their whole marketing strategy. You might focus on the VA, church senior groups, camping groups, quilt clubs (seriously!), etc. Whatever it is, a lot of successful agents just pick one, and that's their lead source.

For a lot of agents, their system is their trade secret and they aren't quick to share. However, one agent that has laid it all out is Michael Sams, Director of Sales Training and Development.

Michael uses the Client Needs Assessment – he says his sales skyrocketed when he stopped trying to sell products and instead focused on the needs of his clients.

That CNA is available to any agent who wants it:

There are other strategic adjustments Michael has made over the years to increase his efficiency and focus more on what he does best – selling.

Another big problem for newer agents is leads – they are always wanting the secret to getting high-quality leads. While there are a lot of marketing tactics you can use, the most successful producers have one thing in common: a strong referral system.

After a certain point, the best producers don't have to spend money on marketing at all, because they have a revolving door of referrals. They have established themselves in their area as an expert, and word-of-mouth keeps their business going in high gear.

A key takeaway for all insurance producers looking to have a high income is to develop systems that work for you. All-star producers find ways to be efficient so they can spend almost all of their time on sales.

Should Other Professionals Add Medicare to Their Offerings?

When I talk to P&C agents or financial advisors, and they tell me they have 300 people over the age of 60, I just do a little math for them.

Let's say you sell your 300 clients a Medicare Supplement with an average premium of $1,600 per year. For easy math, we'll say your commission level is 20%, so for every policy you sell, you're making $320 (not counting bonuses and incentive trips). With very little effort, you just added $96,000 to your take home pay.

Medicare Advantage is more than double the commission, and the renewals are better! MA will actually grow your business faster and be more lucrative than Medicare Supplements.

I think you need both to serve consumers best. It all depends on where you live and what your client is looking for, but you can't go wrong by adding these Medicare products to your offerings.

People are blown away at how much money they can add to their bottom line with very little effort. It's not like you're bothering people to buy something they don't need – they're going to buy it anyway!

These clients already trust you – they might as well buy from you.

What Do Rockstar Producers Have In Common?

We are currently conducting a survey of independent insurance agents in the senior market.

One thing we'll be able to gather from the survey results in early 2021 is what do rockstar producers have in common?

We will be able to answer these questions and see if there is a common trend among high-income producers.

If you haven't yet completed the survey, please do! The more submissions we have, the more significant our analysis will be.

The bottom line is Medicare can be a lucrative business. How lucrative it is will be up to the individual agent.

My challenge to you is to not get too comfortable, and keep finding ways to push yourself. Our focus is to help people with a form of security called insurance, but when you get good at selling it and realize that you are a vital part of a family's financial security, you become a powerful person.

This week, try to call on someone that no one would believe you could have as a customer! I bet if you’re persistent, you’ll get what you set your sights on!